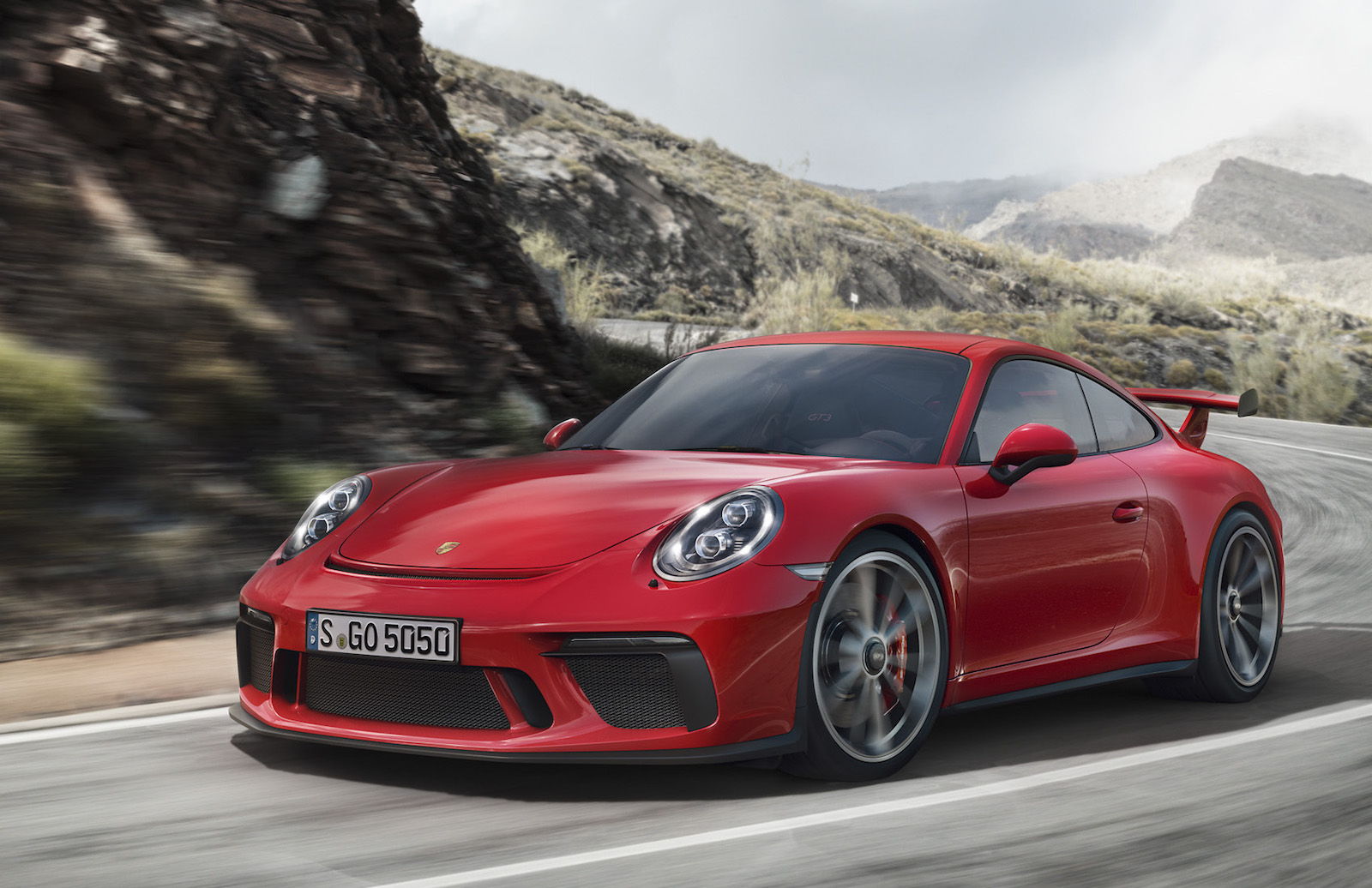 Everything you saw in LA and more!

We are thrilled to invite you to join us at the New York International Auto Show to experience another exceptional moment in Porsche history. As a Porsche owner, you will have access to an exclusive event taking place the morning of Friday, April 19, 2019, in the Porsche display area to view a full array of Porsche models, including a North American Premiere & unveiling before it’s shown to the general public. Space is limited and there will be no registrations on-site.

Entrance: 11th Avenue at 36th Street into the north side of the Crystal Palace

Registration is limited to 200 people. Tickets are $20 per person (2 per member). Tickets will be available at the PCA will-call table at the entrance to the exhibition beginning at 7:00 AM. A light breakfast and refreshments will be provided. This is an invitation-only event, and you must be pre-registered to attend. Please note that there will be no registrations on site and the PCA will-call table closes at 8:45 AM. Following the event, your ticket will allow you regular access to the New York International Auto Show.

Video from the 2016 event: https://www.youtube.com/watch?v=9ihVjJGynHw

The Edelbrock E-Force Supercharger Stage 2 Track System part # 157320 is for use with 2015-17 Chevy Corvette ZO6 LT4 engine applications. The core of this system is the Eaton Gen VI 2300 TVS Supercharger rotating assembly with a four lobe design with 160 degrees of twist for maximum flow, minimum temperature rise and quiet operation for excellent drivability. We also designed our superchargers with an integrated bypass valve to help eliminate parasitic loss under light throttle, improving mileage potential. Our unique and efficient inlet configuration results in a shorter, less restrictive intake path for improved air flow, without the need for a jack-shaft. Keeping the air cool is a high capacity air to water intercooler and low temp heat exchanger. This kit DOES NOT INCLUDE A TUNE, A CUSTOM TUNE MUST BE USED, NOT AVALIBLE THROUGH EDELBROCK. Finally… the Edelbrock E-Force Supercharger system is not just a performance upgrade, it also has great looks! The supercharger assembly and aluminum coil covers (on most applications) are powder coated for durability and provide a unique appearance that will give any engine compartment a custom look.

The 992-generation 911 represents an evolutionary change from the 991. A twin-turbocharged flat-six mounted at the rear produces 443 horsepower. Power is sent to the rear wheels in the Carrera S, or to all four in the Carrera 4S, via a new eight-speed automatic double-clutch PDK transmission, which has room to accomodate a hybrid-electric drive system if needed. Porsche says a manual will be available at a later date. The flat-six uses an improved injection process and a revised turbocharger and intercooler layout to increase efficiency and power.

There’s an old political adage: “As Maine goes, so goes the nation.” These days, you could almost say, “as the Porsche market goes, so goes the collector car market.” Porsches made up almost 12% of the total number of cars consigned at the Monterey Car Week auctions. Out of the 166 Porsches that were sold, a few stood out as particularly significant.

Why this sale mattered: Choose your late-model, low-production Porsche, whether it’s a Carrera GT, GT2 RS, 918 Spyder, or a 911R. The marque has proven remarkably adept at building exactly one less than the market will bear, creating immediate scarcity around the car. But more importantly, and somewhat surprisingly, the momentum in the marketplace around these cars has proven to be sustainable. The subsequent introduction of a new GT car, or any other new über Porsche, hasn’t killed the market for the earlier cars the way that the introduction of the Ferrari F40 made the 288 GTO look like last year’s GI Joe without the Kung Fu grip a generation ago. The 911R sold by RM is our representative for this phenomenon. When the new Porsche GT3 Touring was announced, it was widely speculated that the market for 911Rs might soften considerably. Not a chance. This sale shows that they’ve reliably settled in at about double their original MSRP. The rules of collectability have clearly changed — great cars no longer have to depreciate significantly and spend time in the wilderness before being recognized as collectible. Porsches like this 911R are proof.

The first thing you might think of when you’re wondering about window tinting is: “Well, it looks cool!” Right? While window tinting your car certainly does provide a sleeker, expensive look, there are plenty more reasons to tint the windows of your ride. At Zen Auto Concepts, we are all about educating the customer and helping them make the best decisions, so here is our run-down of all the reasons why window tinting is one of the best investments you can make on your car:

END_OF_DOCUMENT_TOKEN_TO_BE_REPLACED

When you make the decision to work with Zen Auto Concepts, you are not just choosing to work with one of the most professional shops in the industry, you are choosing to allow only the best products to be applied to one of your biggest investments. Whether you operate by land or by sea, you can rest assured that what is being used to treat your car is of the highest caliber. If you are still unconvinced, here are the top five reasons XPEL is the brand that takes the gold: